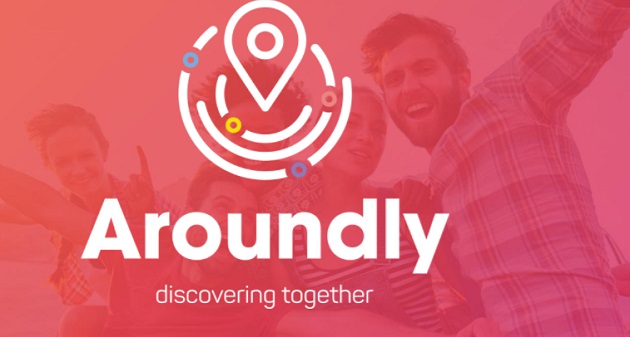 Aroundly, the participatory guide for the enhancement of the territory

A virtual tour guide already active in 17 cities in Italy and open to all to accompany tourists and visitors to discover our country. Born from the turmoil of Matera 2019, European Capital of Culture, Aroundly is now a project widely used and open to hosting new cities. It is sufficient to draw up a list of the main points of interest of the municipality (squares, streets, viewpoints, monuments, statues, churches, museums), provide a photograph and a brief description to allow the team of iInformatica Srls to create the relative semantic base in the artificial intelligence engine and make the city available on the application. The participants in the project will be mentioned in the presentation banner of their city on Aroundly, in the app’s credits and in official communications sent to local newspapers. “We need to enhance the terroritory and people who live there, using high-innovation techniques – explains Vito Santarcangelo, designer of Aroundly and administrator of iInformatica – an initiative that supports tourism in our cities and makes everyone involved in the promotion of the territory. The more than 5000 users of the platform and the consents we receive from them and numerous influencers motivate the growth of this initiative and the whole Aroundly project”.